While yesterday’s election of Barack Obama as president – man, it feels weird to type that – was undeniably historic, and with any luck will actually lead to a real change in the nation’s political culture, it’s important not to get too caught up in those red/blue electoral college maps and conclude that we’re living in a different country than on Monday. 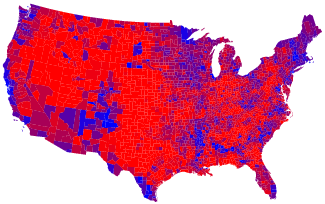 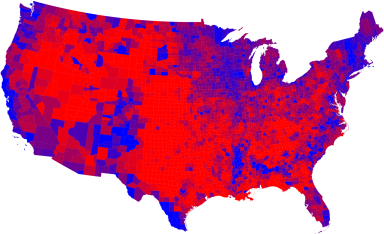 And as a further reminder that Barack Obama’s America is also George W. Bush’s: Prop 8 won.