I’m not going to do a blow-by-blow of yesterday’s game vs Shiffman, because not much went right for us: We couldn’t hit opposing starter Graeme at all (eight strikeouts, one infield out, and one lone walk), our starter Dylan was similarly racking up Ks (7 in three innings) but also had command issues (four walks and two hit by pitches), we made a few key errors (partly thanks to the low sun behind home plate, something we were unprepared for after so many night games), and eventually it turned into a rout. The few highlights: a four-run rally in the 4th off lefty reliever James, sparked by three walks, solid singles by Yates and Jordan G, and a ball that hit Ben C in the midriff (“at least they called it this time,” he said to me on his way down to first); a nice Yates-to-Jordan-N-to-Jordan-G relay from center field that kept James from stretching a triple into a home run, and when Jordan G ran him down in the basepath to make the tag, ended the 4th inning; and (squints at scorecard), yeah, that’s about it. Shiffman 18, Red Scare 4

The Red Scare record now stands at 7-3, with two more games left on the schedule before it gets too cold to play — not that it seems like it will ever get cold again, but the league is assuming winter will arrive eventually: Tuesday at 5:30 pm vs Miller and then Sunday 9 am vs Shiffman in a season-concluding rematch. I know Ben M and Dylan will be missing tomorrow night’s game to play in their Huskies playoff game; if anyone else will be absent, please let me know ASAP so I can find a sub. Everyone else, practice will commence at 4:30 (probably on Field 2), and our game will begin promptly at 5:30, frisbee players willing.

Thanks, and RIP Alex Trebek. 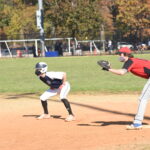 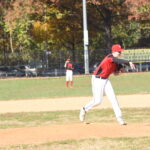 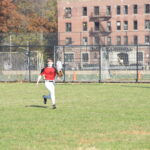 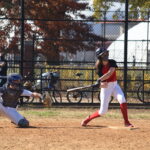 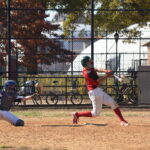 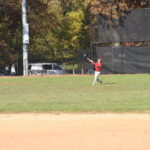 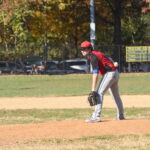 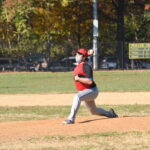 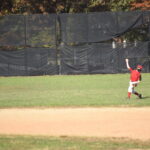 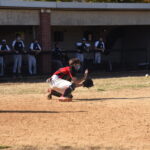 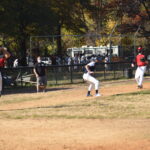 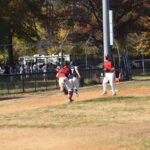 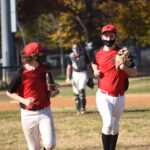 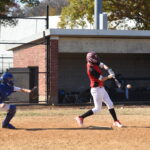 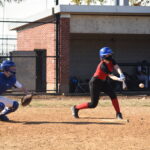 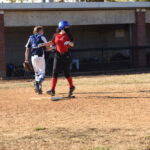 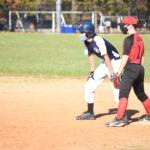 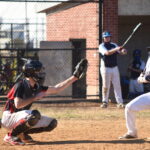 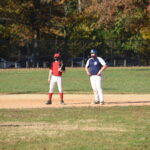 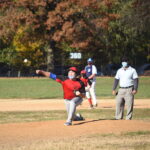 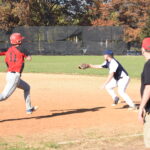